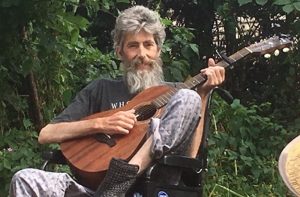 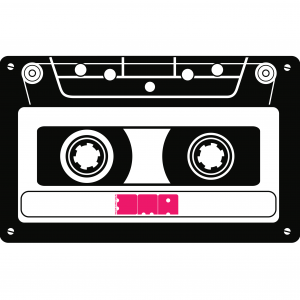 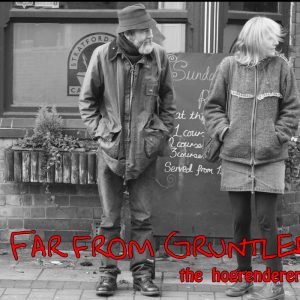 Far From Gruntled
by Gordon Pollitt, The Hog Renderers

He Liked The Sun
by Gordon Pollitt

Live At The Arbouretum
by Gordon Pollitt, Wholesome Fish 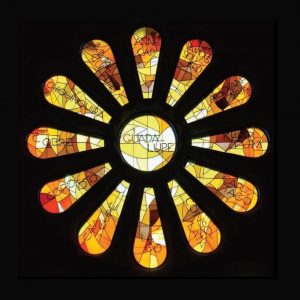 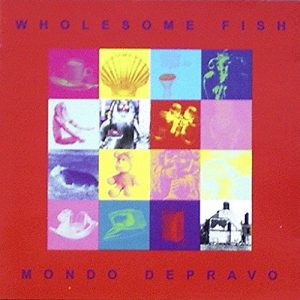 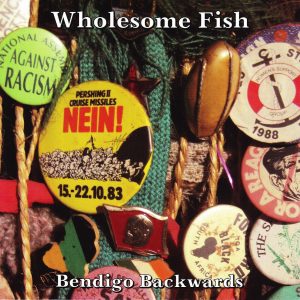 Gordon (aka Gordy) was the real deal. He grew up singing songs from his many heroes such as Charlie Patton, Woodie Guthrie, Dylan, Buddy Holly and everything from really obscure old English folk songs, to Appalachian mountain music.

He honed his craft for years, playing with friends in the shed, at folk clubs, pubs and parties, hitching and busking around England and Europe with his mates. He played to earn money for beer and food and loved walking in wild places singing songs with the sun and wind on his skin. He loved it, and everywhere he went people loved him and his music.

Wholesome Fish was Gordon’s longest running band and they started playing around 1986 with a weekly residency at The Albion. Dozens of musicians have played with the band since then including Rich, Derek, Jon, Lee, Tim, Val, Paul, Beth, Tricky, Joe, Joel, Mark, Jim, Steve, Howard, Chris and Paul. Their style is a wild mix of folk, blues, Cajun and East European punk. At times they had up to a dozen members with two fiddles, four singers, guitar, banjo, sax, accordion, harmonica, bass, drums and percussion, a party waiting to happen. Time Out once described them as “The Velvet Underground gone Cajun”.

By 1991 they played regularly in pretty much every live music venue in Nottingham. They travelled in their huge blue tour bus throughout England, Scotland, and on three great Irish tours, spreading their mayhem from north to the south. They once played a seven hour set at Sherkin Island in Cork, only stopping at 5am because the pub had been drunk dry. They spent their summers gigging at old style festivals like Strawberry Fair and Forest Fair and made four appearances at Glastonbury; one year they were even broadcast live on Radio One by John Peel.

They did five tours of Germany, with the first starting just after the Berlin wall came down. They also did some infamous train gigs, playing all the way on the train from Nottingham to Skegness and then all the way back. Over the years the band released seven tapes, several CDs and some vinyl. They playing two or three gigs every week for many years, and on New Year’s Eve 1993 played the prestigious Melkweg venue in Amsterdam, with a coachload of hardcore followers accompanying them from Nottingham.

Gordon also played with other bands such as Green String Theory, Easy Pieces, Hog Renderers and the Old Nick Trading Company. He had a vast musical knowledge, he always read the sleeve notes and he remembered and understood more than many know. He sang songs of our time and he sang songs of our ancestors, pure and straight and strong. He made an annual pilgrimage to Womad, with his keen ears listening for the songlines of humanity, the deep roots of music and the echoes of ancient voices.

Gordon said to his daughter, a couple of weeks before he died “Singing, making music and dancing, that’s how we talk to God.”

The Invisible City Of Kartesh
by Heaven
J p Sunshine
by J.P. Sunshine
Song For the night
by Baby Bertha
Dream Stealer
by John Pantry