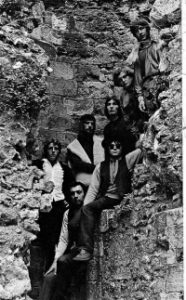 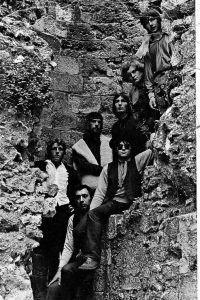 Track 4 composed by an unknown songwriter.

These recordings were made during 1969 at Southern Music studios in Denmark Street. They were produced by Barry Kingston. Heaven (originally a soul band known as the Universal Trash Band) lasted for around two years. During this time, one of the highlights for the band was to appear at the Isle Of Wight festival with many well known bands and in particular Bob Dylan. Heaven then split with three of the original members retaining the name and joining with others when they were signed by CBS for an LP (Brass Rock) and single.